IT Infrastructure Revamp To Help BAG Films Efficiently Cater To The Needs of Society.

In order to achieve better efficiency, accuracy, and speed up operations of news processing, BAG Films needed a robust and modern IT infrastructure. As the current infrastructure was dated, it caused huge setbacks in the form of frequent downtime, high maintenance cost, low redundancy, and low IT resource utilization.

With limited resources, BAG Films IT department was struggling to overcome these challenges. It was then, that BAG Films invited its long-standing partner Hitachi Systems Micro Clinic to design a data center-oriented system - a system that would centralize the equipment rooms, servers, and storage, network, and security devices.

Formed in 1910, Hitachi has uniquely broad experience and expertise to deliver solutions that ensure improved business as well as social outcomes. Ranging from robots to bullet trains, IT hardware to software, Hitachi’s experience spans across technologies across verticals. 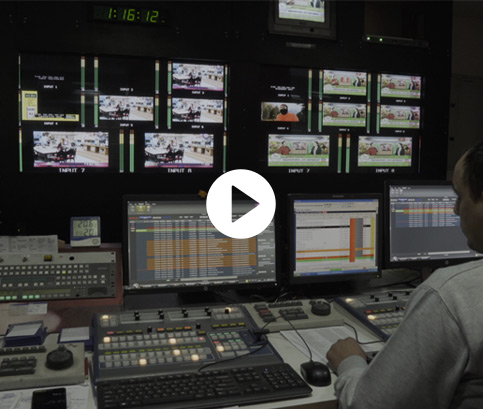 Due to traditional decentralized IT model, BAG Films was suffering from complicated system management and subsequent high maintenance costs. IT department at BAG Films was having tough time with the storage of terabytes of programs and video content. It was desperately looking for new ways to share, synchronize program versions, protect and preserve broadcast content, and analyze and retrieve file data.

BAG Films needed a consolidated solution that would involve everything from physical transformation to the introduction of virtualization and centralized repository. Hitachi Systems Micro Clinic proposed advanced broadcasting and archiving facilities to add operational efficiency, while aiming to give BAG Films a technological edge over its competitors in the industry. 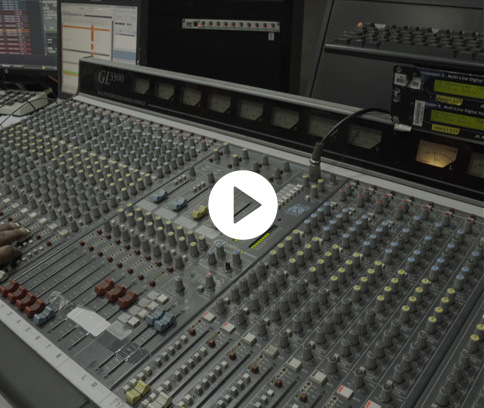 It involved deploying a new virtualized environment based on top-of-the-line servers, storage and backup systems. While all the hardware was sourced from Hewlett-Packard, virtualization products and solutions came from VMware.

Server virtualization and consolidation have helped BAG Films drastically reduce the number of servers from 30 to just 12. Moreover, deployment of the D-Dupe technology has helped BAG Films reduce 20 terabytes of data to only 4 terabytes. 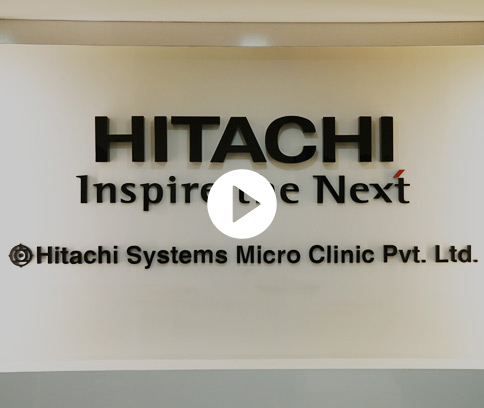 The whole new IT infrastructure has made IT at BAG Films more flexible, operations more efficient and has streamlined the workflow while reducing maintenance costs.